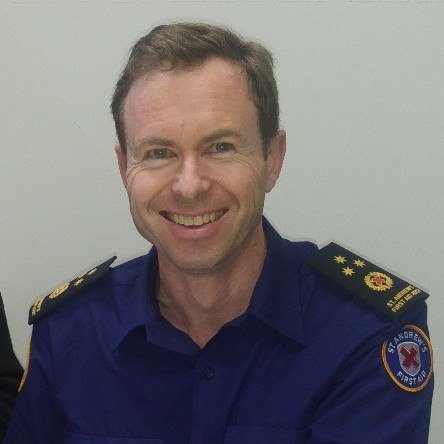 David joined the then St. Andrew’s Ambulance Association (SAFAA) in Sunbury in 1981 at his school cadet unit. Quickly finding a passion for first aid, he returned to that unit as an instructor after service at the Royal Military College, Duntroon.

From 1986 until 1994 he served as the unit First Aid Trainer until he joined the Australian Army Cadet Corps as an Officer of Cadets for nearly twenty-five years most spent at the State Brigade level after a few years as a Cadet Unit Commander.

During this time, David was promoted to a staff officer position with SAFAA and began his service at SAFAA HQ as an assistant to the Chief Commissioner. In 2001, he became the Chief Staff Officer for Australia and during this time he facilitated the restructure of the organisation in Australia and the resumption of first aid duties in the local community and overseas.

In September 2006, David moved to the position of Vice Chair and Corps Advisor and co-ordinated the re-engagement with St. Andrew’s First Aid in Scotland and refocussed its primary aim to providing first aid with the same trading name as in Scotland. In 2008 he was promoted to Deputy Chief Commissioner and negotiated with Scotland sole licence in Australia the use of the name and logo and to hold itself out as the Australian affiliate. He also designed and implemented a new uniform for Australia.

In this position, he set out to modernise the organisation, obtaining charity status and SAFAA became a Public Benevolent Institution. 2012 saw David promoted to Chief Commissioner where one of his first initiatives was to establish a Board of Governors to support the executive.

David, through his army cadet service established a program of training cadets and supplying casualty simulation kits free of charge to enhance their training experience.

David worked as a federal public servant from 1989 to 2016 where he was responsible for managing a number of Commonwealth projects throughout his career, including managing websites and piloting the automated email systems we all use today.

In 2017, upon his request and the support of SAFA, HRH The Princess Royal became SAFAA’s Royal Patron as well as Patron for Scotland. It was this time he established a team to undertake training to descendants of the Fuzzy-Wuzzy Angels of the Kokoda Trek fame. Linking up with the Weary Dunlop Foundation David organised, hosted and liaised with the PNG Government to make it all come together, this has now become the model for future deployments.

David was awarded a Medal of the Order of Australia (OAM) in the civil division for services to first aid, in the 2021 Australia Day Honours List. 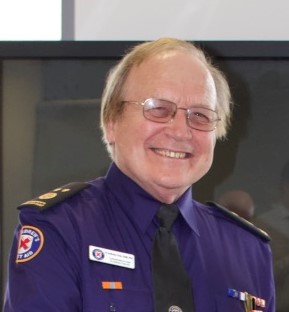 Dr Anthony Cree established the aboriginal literacy foundation in 2003. The ALF was originally operated out of Ballarat, Victoria for local Indigenous students, but within a short period of time, he expanded the tutorials and mentoring to surrounding districts. Since 2003, the ALF has grown into a national organisation with many partners serving tens of thousands of individuals, family and community members right across Australia.

Dr Cree has held a range of administrative and lecturer positions over the last thirty years at a number of local and international universities. Dr Cree studied at Oxford University UK and Monash University in Australia. Dr Cree still maintains a lecturing and administrative position at Victoria University (Melbourne, Australia) and also a visiting fellowship at National Louis University in Chicago, USA. In 2000, Dr Cree was awarded the United Nations Volunteer Medal (for education) and in 2003, he was awarded membership of the Order of Australia (OAM) for his outstanding work with the Victoria Day Council, and the advancement of Victoria.

Dr Cree is a dedicated educationalist with strong international connections and since 2010, he has been Chair of the World Literacy Council, which is dedicated to improving literacy skills in developing countries. 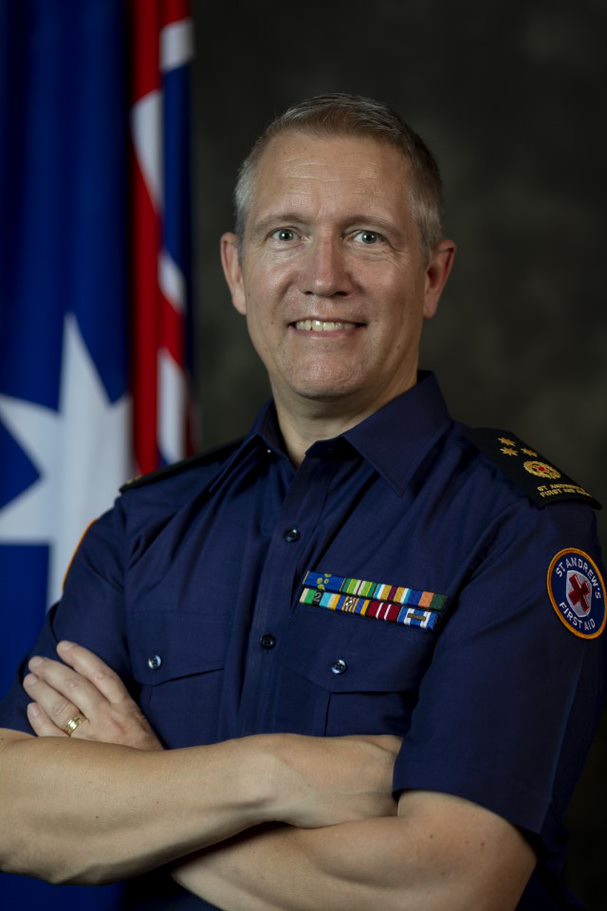 Captain Ian Young, AM, RAN is currently serving in the Royal Australian Navy as the Director of Specialist Medical Capability for the Navy based out of Canberra and as an Orthopaedic Surgeon with an interest in shoulder, hip, knee and trauma orthopaedics.

To maintain his surgical and clinical skills, CAPT Young works as a consultant Orthopaedic Surgeon at Frankston Hospital every second week on clinical placement.

He is Co-Chair of the Amphibious Medical Forum and Chair of the Military Surgery Section of the Royal Australasian College of Surgeons.

His other professional roles include Adjunct Senior Lecturer for Monash University, Director and Instructor for Early Management of Severe Trauma (EMST), Faculty for Definitive Surgical Trauma Care (DSTC), member of the Victorian Trauma Committee and member of the Trauma Training Committee with the Australian and New Zealand Association for the Surgery of Trauma (ANZAST) for Post Fellowship Education and Training (PFET) in Trauma Surgery with General Surgeons Australia (GSA).

CAPT Young has deployed in non-combat roles to Indonesia, Papua New Guinea, Bougainville, Vietnam and Australia. CAPT Young was appointed as a Member (AM) of the Order of Australia in the Military Division on the Australia Day 2019 Honours List. 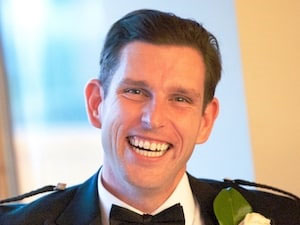 David Howell is a Melbourne-based historian, author and tour guide. Growing up with the stories of the war in New Guinea by his grandfather, David has made over 50 crossings of the famous Kokoda Track along with visiting most of the major battlefields in Papua New Guinea. He owns and runs the tour company Kokoda Historical.

David worked at the Shrine of Remembrance, the national war memorial of Victoria, where he created their journal, Remembrance. He is a serving member of the Army Reserve and has deployed on peacekeeping operations. David is also the Hon. Secretary of the East Malvern RSL. 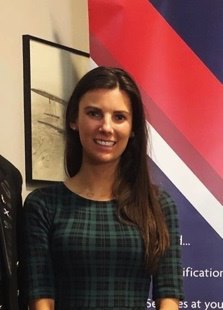 Diana Dunlop is a penultimate year Division One Registered Nursing Student at The Australian Catholic University in Melbourne, Australia.

She takes a lead role within the organisation in assisting with the goal to ensure low cost or free First Aid services and training are available to the vulnerable community through applying for grants and planning future Fundraising projects.

Diana sits on a number of non-for-profit organisation councils and takes particular interest in health care and education.

Diana is also currently in the process of joining The Australian Defence Force, as a Reservist in the Royal Australian Army Medical Corps.